Just like Silicon Valley, Boston is a leading tech and innovation center with and many tech companies like Google, IBM, Amazon, Uber, and Facebook in the vicinity. Yet, it’s also a city with tremendous history that makes you feel like you can step back in time. With cobblestone streets and buildings that have been around since the American Revolution next to modern skyscrapers, the city has an old-world-meets-new-tech vibe that’s hard to find in other U.S. cities. 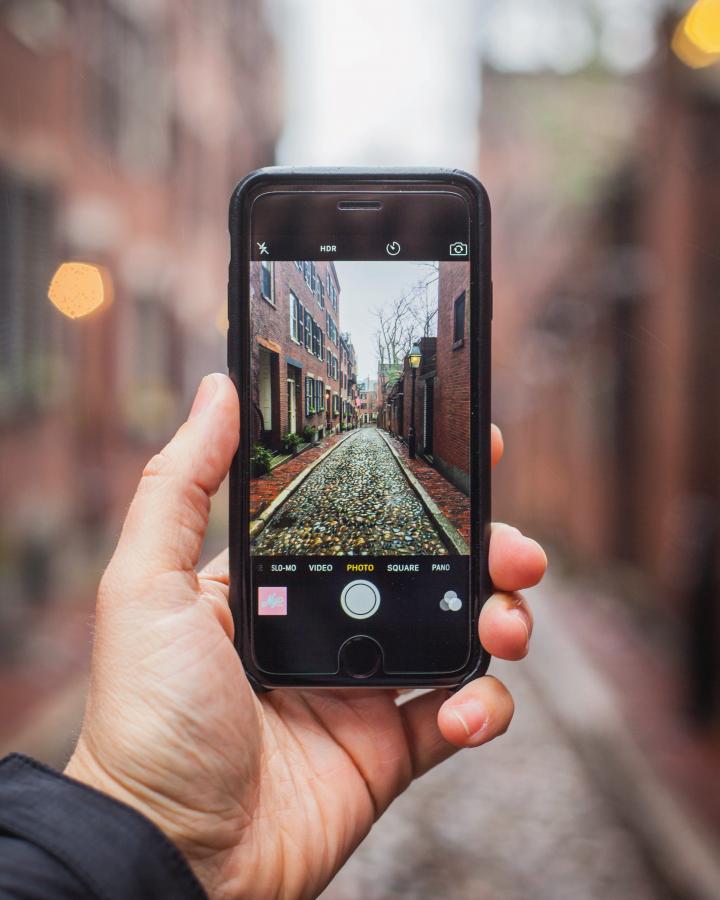 A great way to see Boston’s historical sites is to follow the red-brick road known as the Freedom Trail. This self-guided, 2.5-mile tour takes you to 16 points of interest including the Paul Revere House, the Old North Church, the USS Constitution ship, the Old South Meeting House, and the Boston Common to name a few. 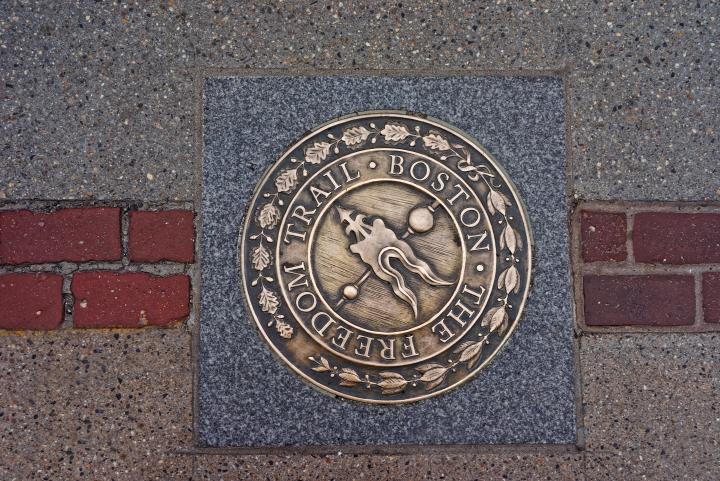 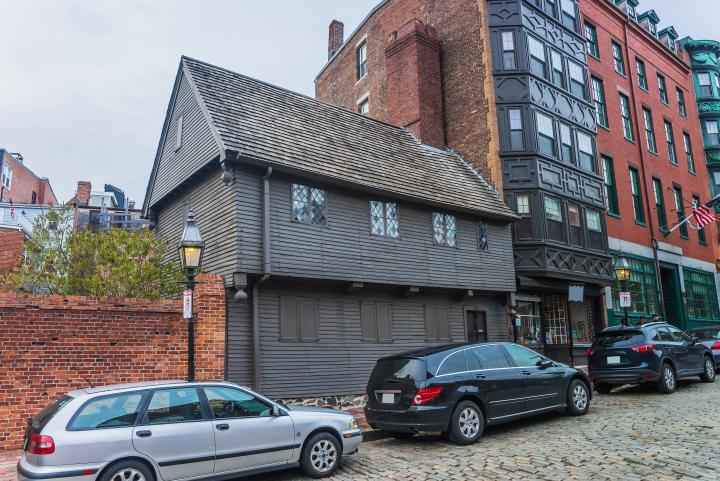 If you don’t like walking, the Boston Duck Tours company offers rides on WWII-style amphibious vehicles that will take you around by land and by waterway. You can cruise by the famous landmarks before splashing into the Charles River for a great photo op of the Boston and Cambridge skylines. Be sure to ask the ConDUCKtors to quack over the intercom as they narrate your tour. 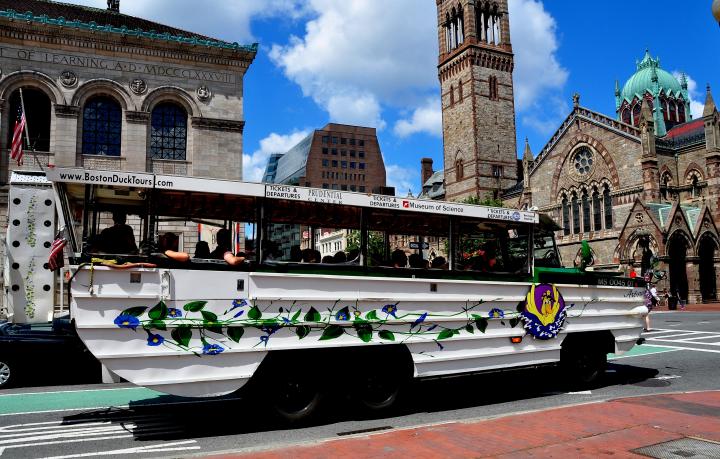 If sports are more your thing, you’ve got to see Fenway Park, the oldest baseball arena in the USA (The Boston Red Sox have been playing there since 1912.) During the off-season, you can schedule a stadium tour before checking the nearby bars and restaurants in the surrounding neighborhood. 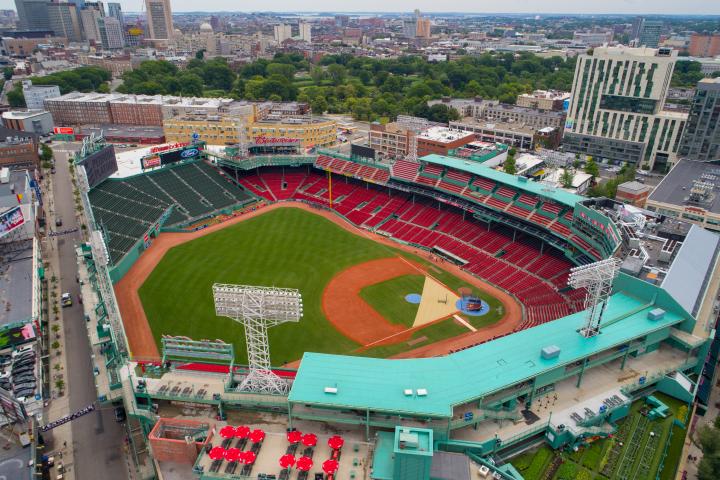 Speaking of food, Boston is famous for its baked beans, cream pie, clam chowder, lobster mac ‘n cheese, lobster rolls, frappes, and cannolis to name a few. If you’re looking to try some of these local flavors, make sure to have a hearty meal in the North End/Little Italy or at Faneuil Hall Marketplace. 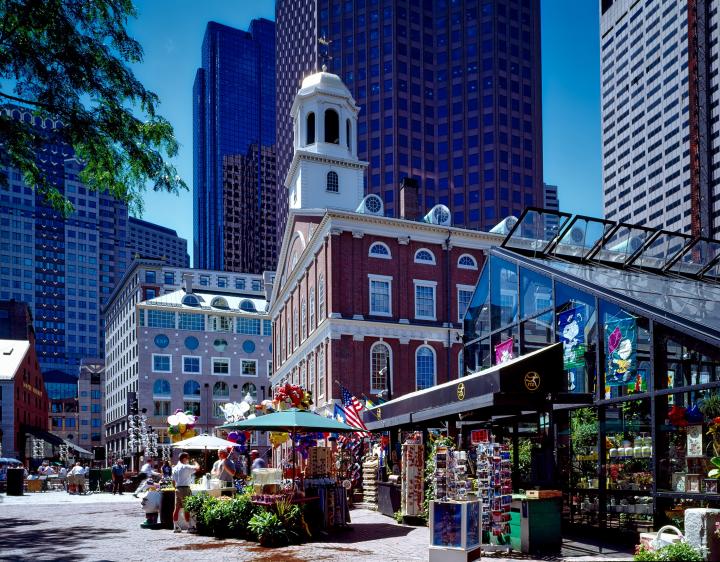 Sweat off those calories by kayaking on the Charles River, or by strolling through the Boston Public Garden. There you’ll have plenty of chances to marvel at the beautiful scenery in this city – especially during the fall when the leaves are busting with color. 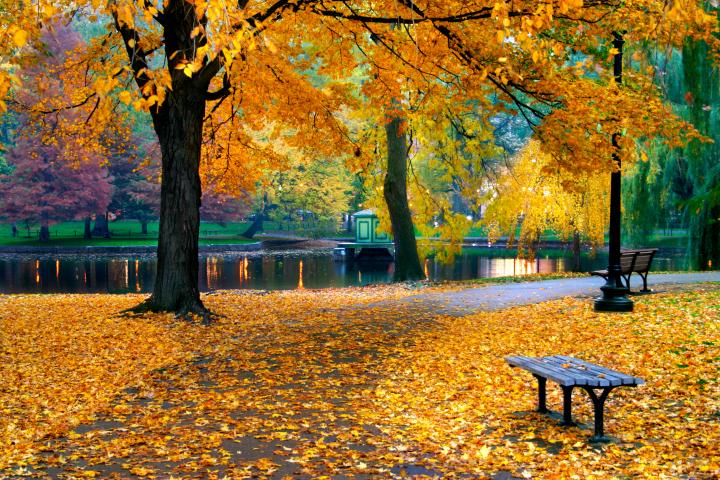 If you want to exercise your mind, take a student-led tour of MIT and/or Harvard. With 50+ colleges and universities in the greater Boston area you’re bound to find some intellectual stimuli. 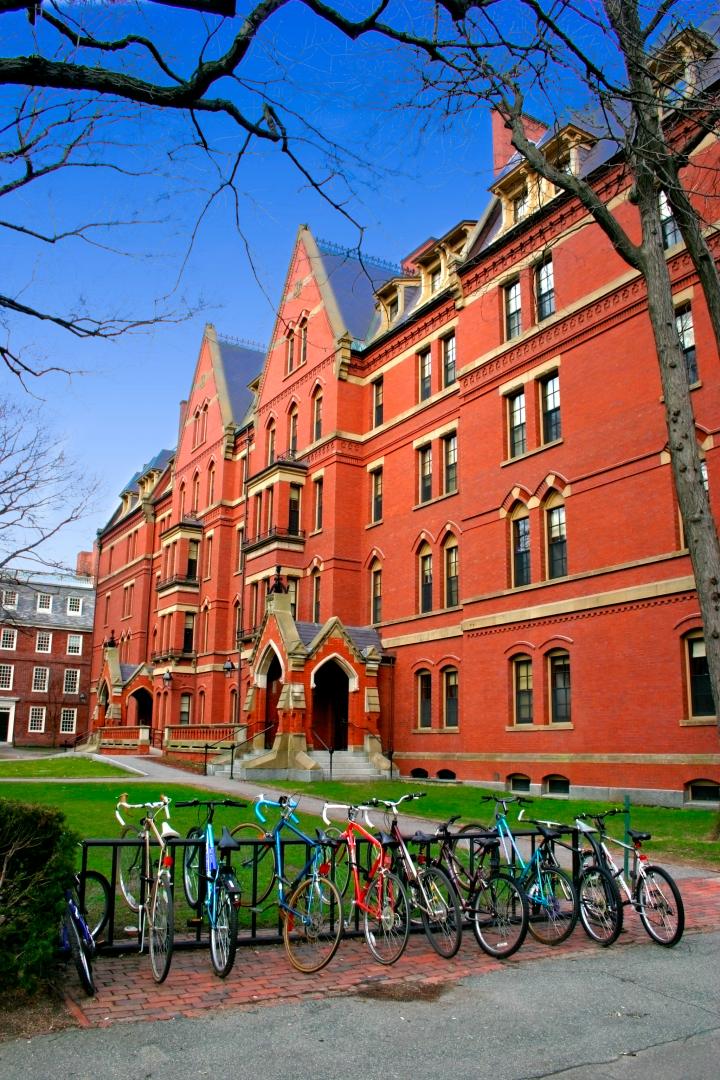