León, in the central Mexican state of Guanajuato, is Mexico’s fifth-largest city. The city is rich in culture and history. On land first inhabited by different indigenous groups, Viceroy Don Martin Enriquez de Almaza founded León in 1576 to establish a defensive position against the Chichimecs, who opposed the Spanish conquest. 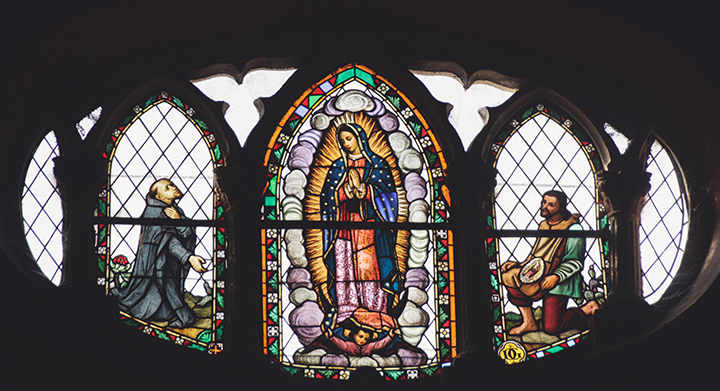 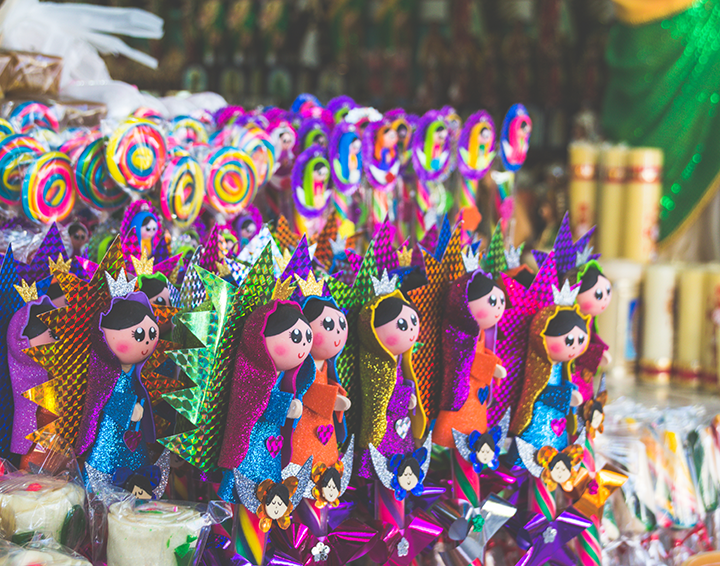 This colonial city later became known as the “Shoe Capital of the World,” famous for its production of quality leather goods and shoes for national and international markets. For those who like leather goods, it’s still a great shopping destination today. León’s strategic location in the center of Mexico links it to major cities and airports and, in addition to leather, it continues to produce agricultural products and livestock for the rest of the country. 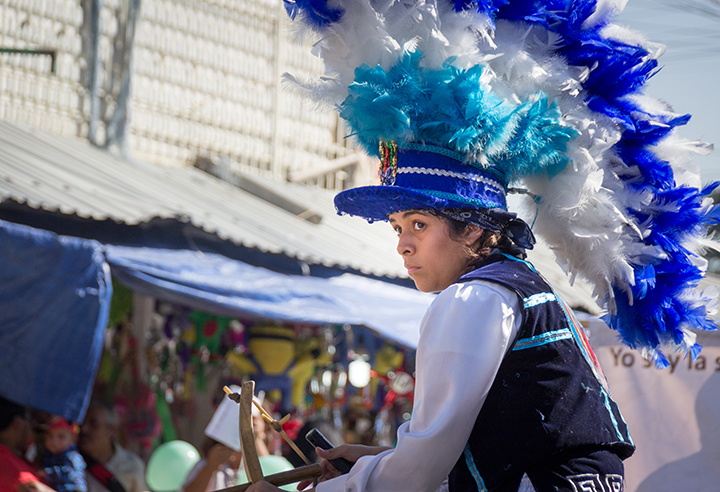 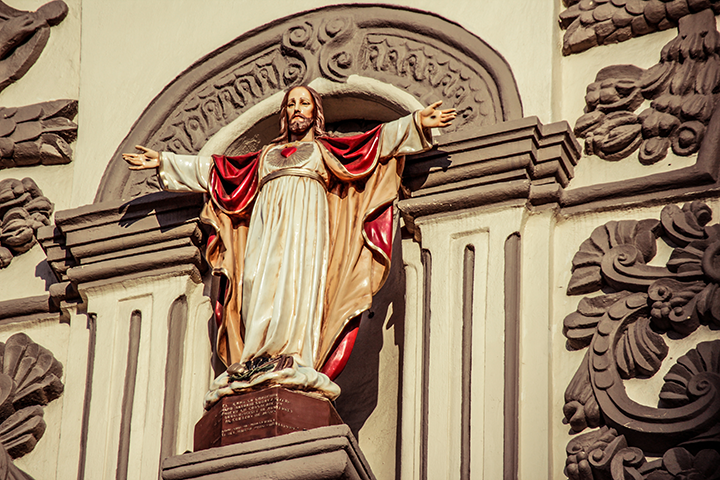 León’s urban and industrial growth has brought modern architecture, hotels, shopping centers and restaurants, and one of Mexico’s top-ten convention centers, Poliforum León. This modern structure has 137,795 square feet of event space, can hold up to 12,000 people, and is designed for events of all types and sizes from banquets and concerts to conventions and expos. 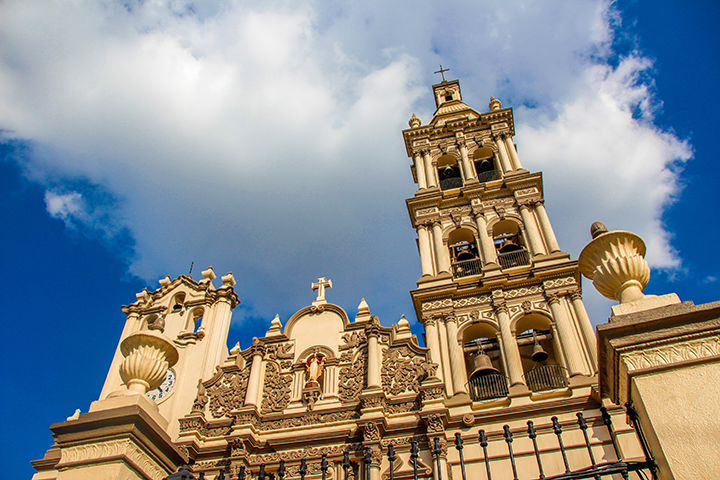 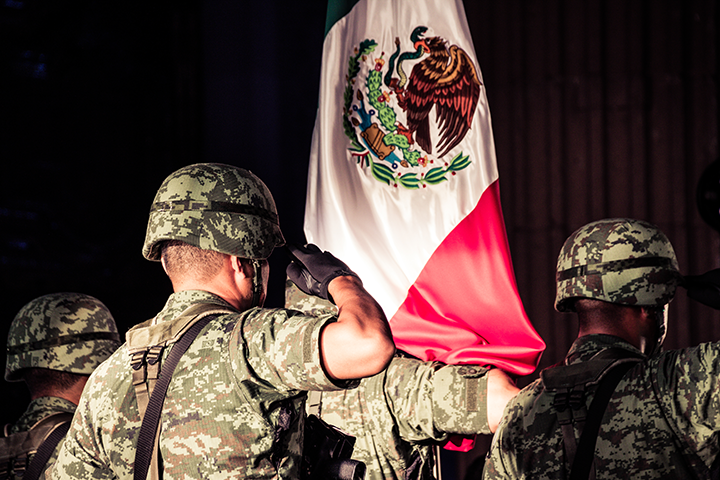 Plan your visit today at http://www.ocvleon.com