It had been a week since Seymour had winged right on Sarah Fowler’s ClickCluck dating profile. Although he was a tad disappointed to have not elicited a response from Sarah, he was still inspired to continue his exercise routine and get back into better shape. His personal trainer, Woody, was virtually encouraging him to keep up the good work. 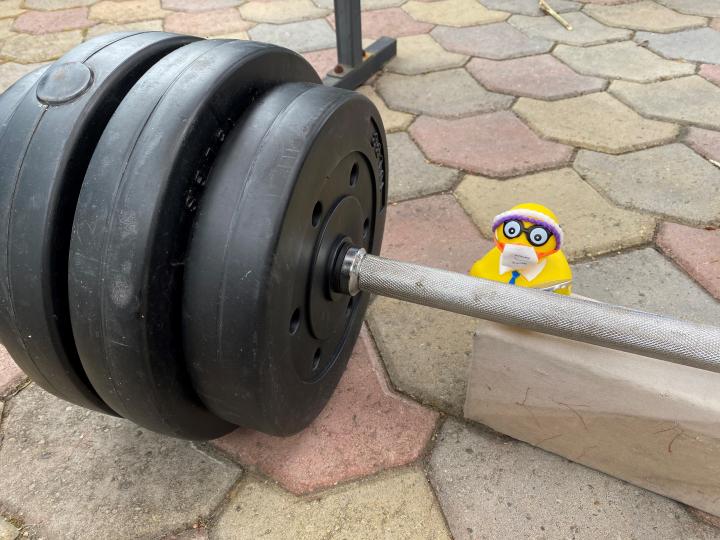 Seymour’s mood is lifting while he lifts weights 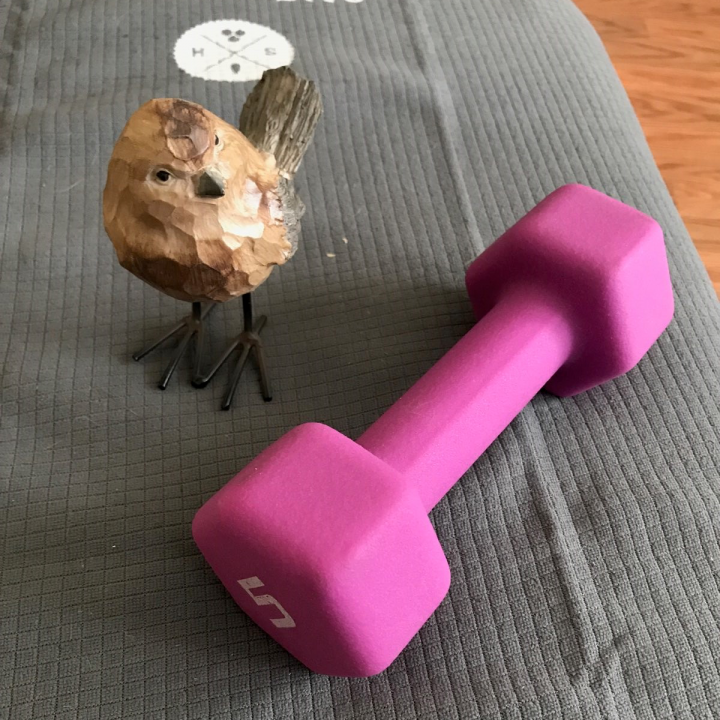 Seymour was proud of his progress and decided to add a photo of himself working out on the ClickCluck dating app. 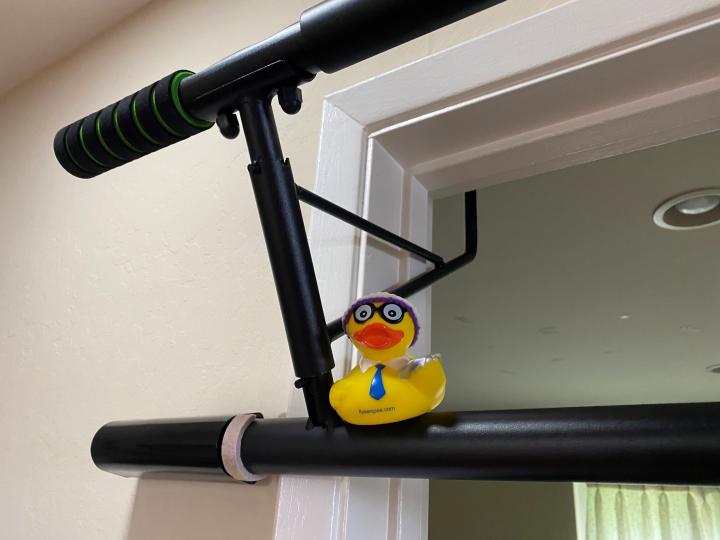 While in the app, Seymour noticed Sarah had reciprocated interest in his profile. Yay! They were now a "birds of a feather" ClickCluck match! 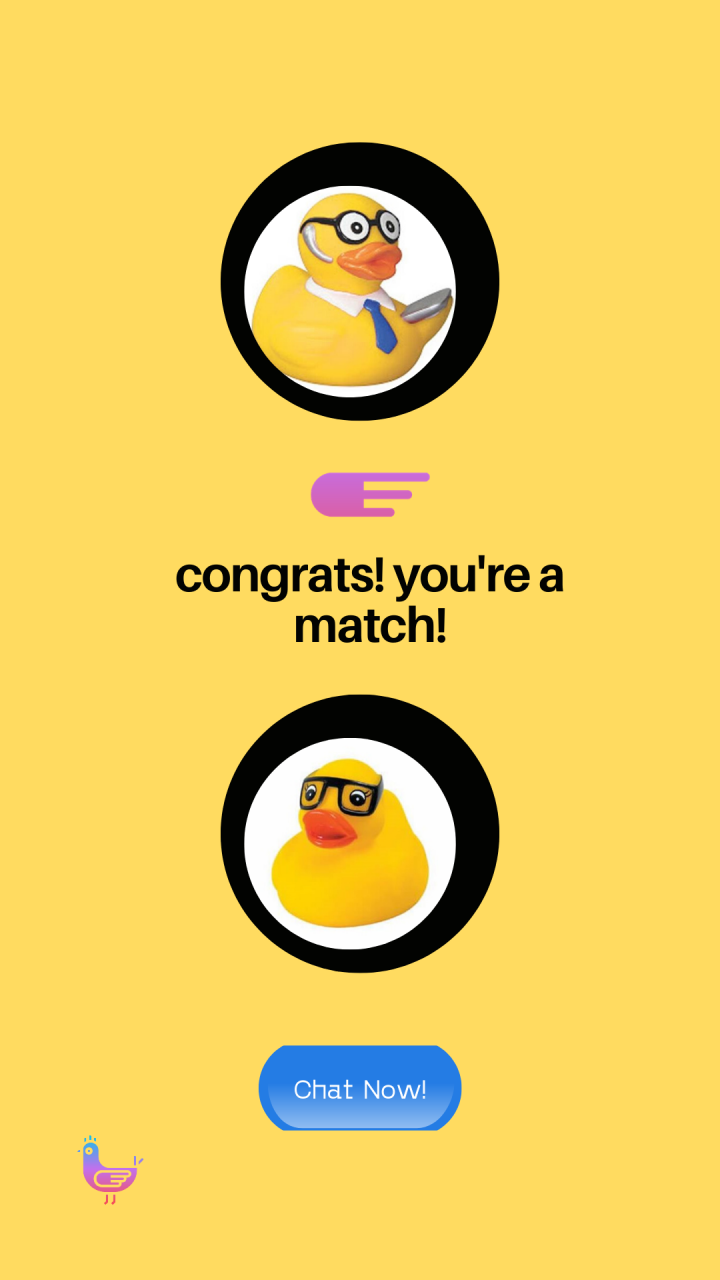 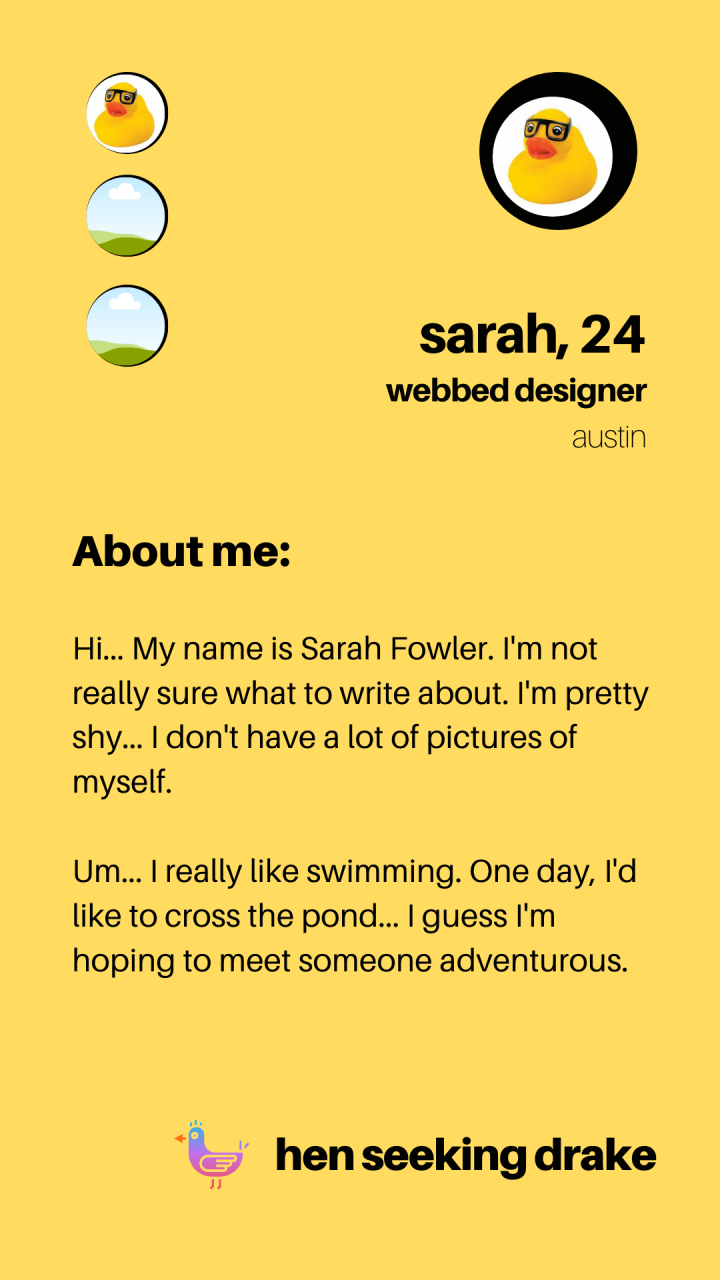 “hey Sarah, how’s it going?” He waited a minute to see that she was typing a message.

“hi” She replied, ignoring the question.

Seymour swallowed and tried again. “I see from your profile that we’re both webbed designers and you’re interested travel.”

Sarah began typing and then stopped without sending a message. She did this several times. Seymour decided it was best for him to remain patient.

“Oh yeah?” Seymour responded. “Which places have you been to?”

“Well I’ve been to Denver, Chicago, Los Angeles and a few other places, but those were all for work. I try to sightsee during the evenings after work, and sometimes I stay the weekend in a destination to see more places, but I haven’t really gone many places to be honest.”

“Lucky you! Where’ve you been?” She asked.

Seymour decided it was best to send a photo since listing all the places he’d gone would take a long time. 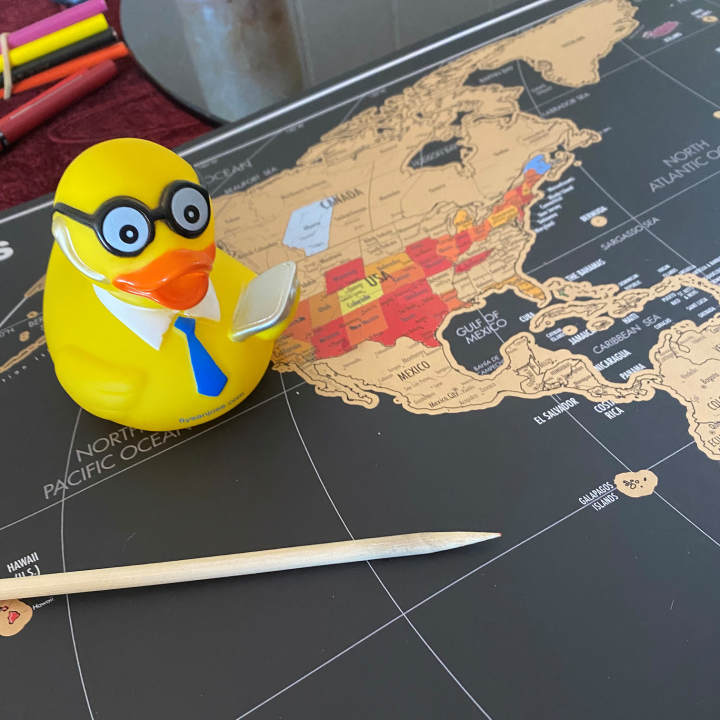 Seymour shows off where he’s traveled to from SJC Airport

“Yeah… my goal is to visit all of these states in the next few years.”

"You’ve been to Texas?” She asked.

“Yep! Dallas and El Paso. Never to Austin before though ;)”

“So I’ve heard.” Seymour replied. “I’ve been meaning to visit. My local airport, SJC, currently has two airlines that fly there nonstop – Alaska and Southwest. I heard American might start nonstop service there too. After quarantine is lifted, I’d love to go on that inaugural flight! Have you ever been on an inaugural flight before? Maybe you could join me?”

Sarah paused her typing to consider her wording. She eventually wrote, “No. Maybe ;)”

“They’re so much fun!” he replied. “Usually the airport has a party at the gate and there are lots of giveaways handed out.”

“Sounds awesome” she said. “g2g right now but I’ll catch up with you later?”

To be continued on June 4th…